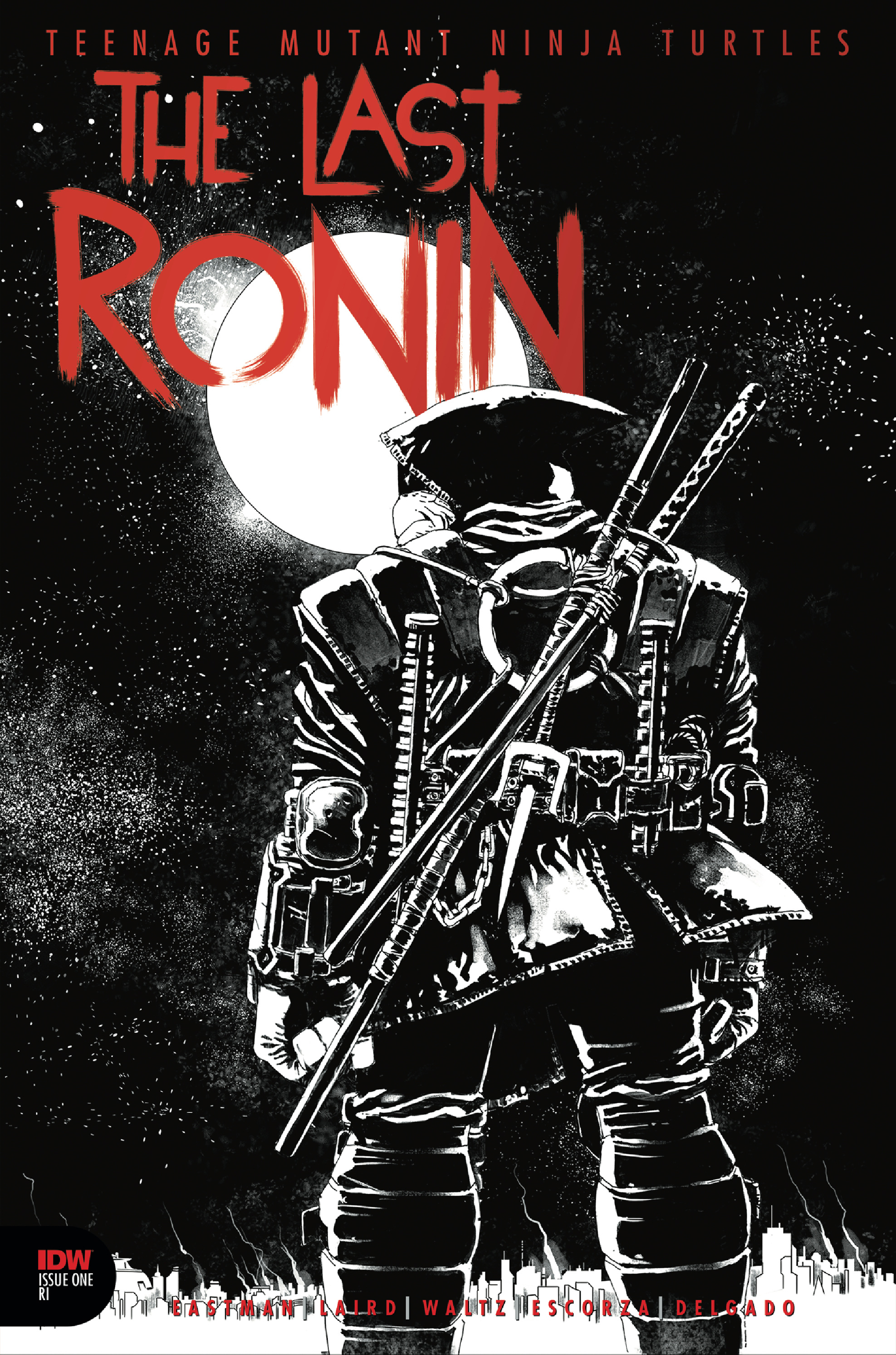 This comic was not on my radar at all.  I was a fan of the Turtles when I was younger and I think back on that time with fond nostalgia.  But I am not a huge devotee of the comic series or subsequent version.  But there had been a lot of buzz about this book and it was sold out at stores everywhere.  Luckily I was finally able to get my hands on the first issue.

And it was totally worth it.

Posted by Catholic Skywalker at 4:33 PM