This time of year is usually a down time for movies. The Holidays are over and the big summer blockbusters are still a long way off.

This also, I think, is the time when the most pretentious movies of the year debut.

Still, let's take a look at what's in store for the next few months.

I've added trailers for most of these (so you won't be able to see them on the mobile version of this site). But I've left a few of them off that I thought wouldn't be appropriate.

(**) Performances look good, but Birdman soured me on this director

(****) If Michael Bay does this right, it could be visceral and powerful. 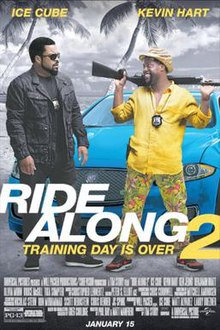 (**) There is nothing about the trailer that has me remotely interested.  I don't know why because I usually like this kind of movie. 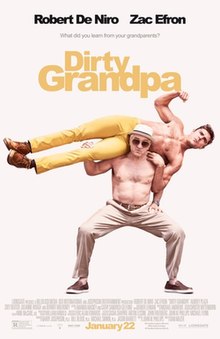 (***)  It looks good, but I'm worried that since this is an historical event, I'll find out the ending before I see it.

Jane Got a Gun

(**)  I wish this looked more like an action movie than a pretentious art-house piece.

Pride and Prejudice and Zombies

(*)  Am I the only person in the world who thinks that all Coen Brother comedies are awful?

(**)  Nicholas Sparks strikes again.  But this one looks less depressing than others.

(*****)  I am not opposed to ultra-violence on screen if done correctly, and I think this might be just the right kind.


How to be Single

(**)  Good cast, but it just feels like one long episode of Sex and the City (not a good thing)

(*)  Couldn't stand the first one, no desire to see the second.

(***)  I am intrigued but I am skeptical about how they will approach the subject.

(***)  Historical drama that looks like an exciting sports movie too.

(*)  A lot has been written about the strange racial casting, but I just think the movie looks lame.

(***)  This looks like it could be a nice, inspirational story.

(****)  I didn't see Olympus Has Fallen, but the trailer to this movie looks awesome. 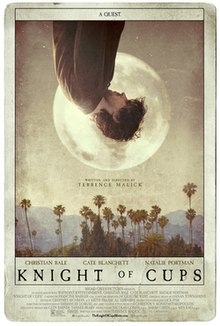 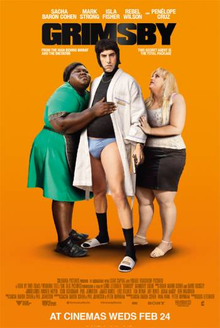 (*)  I like Mark Strong, but cannot stand Sasha Baron Cohen.

(***)  I really liked Heaven is For Real, and this was made by the same people.


(****)  This actually looks like it could be emotionally and thematically strong.


(**)  It feels like this movie is decades too late

I Saw the Light


(**)  Not a big Hank Williams fan, so this trailer does nothing for me.


(**) I think the ideas are timely, but I question if this will be done well. 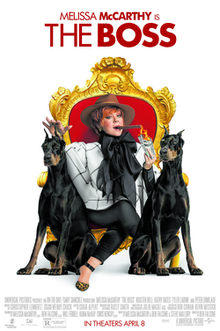 
(***)  Not one of my favorite Disney films, but I like Jon Favreau as a director


(***)  Snow White and the Huntsman was better than I expected, but I think I'll wait on this one.

Posted by Catholic Skywalker at 5:44 PM