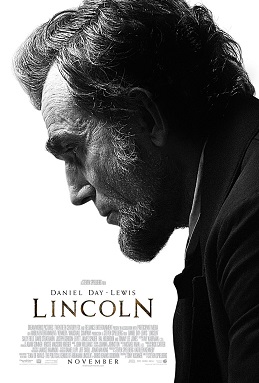 One of the best movies ever made about Jesus was Franco Zefferelli's Jesus of Nazareth.  There have dozens of movies made about the life of Christ.  And since the source material is the most-read story in the history of the world, you can imagine that taking an original point-of-view would be difficult.  But one the smartest narrative strategies this movie does is in how it approaches Jesus.  He is so iconic and so far above us that it becomes incredibly difficult to do Him justice.  CS Lewis said that it is easy to enter the mindset of someone worse than you.  All you have to do is remove the moral restraints in our soul.  But it is so much more difficult to put ourselves into the mind of someone better than us.  Jesus of Nazareth sidesteps this by being much more about what it was like for ordinary people to be in the presence of the God-Man Jesus than it is about telling the story from Jesus' perspective.