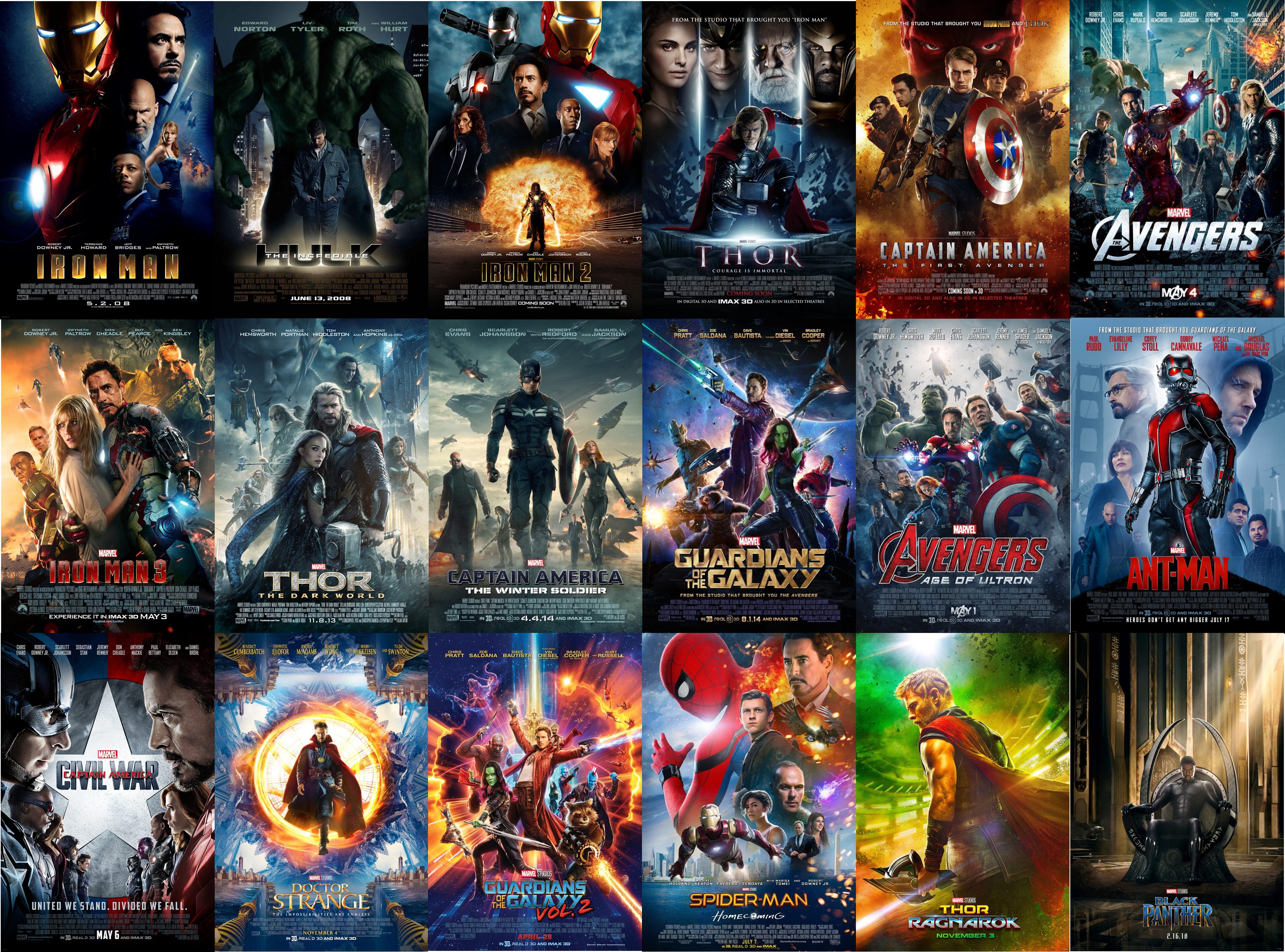 With Avengers: Infinity War, it is time to reflect on the best moments from this unprecedented film franchise.

My wife and I sat down over the last few weeks and watched every MCU film leading up to Infinity War.  What hit me was how many moments I kept waiting for because I remembered them so well and I looked forward to seeing them again.

And with dozens of hours of footage, there were so many moments to go through and rank.  So feel free to discuss and dispute my order.

So here are the best 25 MCU moments.  (These do not include any scenes from Infinity War)

SPOILERS FOR ALL MARVEL MOVIES BEFORE INFINITY WAR.

There are so many things that this movie had to get right.  But one of the best moments was the feeling of fun and exhilaration at Tony flying in his suit for the first time.  When he reboots the system while falling and shouts with delight, it is a joyously fun moment.

After the Hulk was established as an awesome wrecking machine, watching Tony match him in size and strength was one of the best parts of this movie.  It was great to see the sheer ferocity of the Hulk nearly derail all of Tony's technological advantages so that the result was uncertain.

Captain America and Thor are known for their iconic weapons.  And to see them clash like that was like watching the irresistible force meet the immovable object and it brought the entire fight to a powerful conclusion.

Comic book superheroes in general have idealized physical features.  But to watch that transformation from skinny scrapper to super soldier is thrilling.  And knowing that the physique is real makes you believe Cap's epic strength.

This line gave an insight into Banner that I never considered but gave illumination to Mark Ruffalo's entire performance.

By using the line "I am Groot" as a joke the entire movie, James Gunn was able to take those three words, "We are Groot" and fill them with emotion and meaning.

This scene is what set this movie apart from all the other MCU movies and gave Doctor Strange its unique flavor.

I'm not the sharpest tool in the shed, but it takes a lot to surprise me in a superhero film.  Because I'm so familiar with the genre, I can usually see the twists a mile away.  But I did a double-take when Peter went to pick up his homecoming date.  It was a clever twist on a classic Spider-Man story with Doc Ock and Aunt May.  The scene is tense and filled with subtext as we can see the wheels turning in the Vulture's mind.

He wins by losing.  How brilliant and Christological.  And it was so incredibly clever with its use of time travel.

I tried to explain to a friend of mine that when I was growing up, the most fun part of playing with my action figures wasn't having the heroes fight the villains but having them fight each other.  And watching this scene transported me and I felt like I was watching my table-top toy battles on the big screen.

It is such a small moment but it adds such a humorous punctuation to an epic fight moment.

Marvel doesn't have many iconic scores.  But the score from this movie jumps out at you when Cap first emerges and here.  But when you first see Cap emerge, you are filled with a sense of potential.  Here, you see that promise fulfilled.  Cap leads the men like Moses from Egypt.  And I love that his first words are to seek medical attention for the soldiers.  His second words are to surrender himself for defying orders.  It reveals not only his heroism but his clear moral compass.  Fantastic moment.

When I think of this movie, the first thing I think about are not scenes with the Hulk but Banner running from danger.  That is what impressed me the most about this film is that it was able to make the Banner moments so exciting.

This is a scene that perfectly captures the original Stan Lee comic book vision of this rich man who is now a prisoner and has to fight back with this mind.  And it was so satisfying to watch him take out his captors.  And for me, the moment he said "Thank you for saving me," to Yinsen is the turning point of Tony's life.

As a writer, I will always respect atheist Joss Whedon for this line.  It showed that he understood this character and his world view and let him show it.  This is one of the great strengths of the movie where each character has an equally strong voice.

Nearly everyone gasped in the theater when this happened.  That was the moment that we realized how much we had come to love Phil Coulson.  It was such a shocking moment that galvanizes not only the narrative, but the entire audience.

8.  Into the Ice - Captain America: The First Avenger

This scene always gets me and it embodies the heroism of Captain America.  He is so sad but he doesn't hesitate to do what is write and take himself out of the equation.  And even as he is going in, there is the unfailing optimism as he talks about his first dance that he will never get.

Again, I did not see this coming.  This movie did such a good job of misdirection so that the full emotional impact of this moment hits you like a ton of bricks and you realize the absolute peril our heroes are in and the moral trap that has been sprung upon them.  Watching Tony lose all of his cool and become the emotionally scarred orphan again was heartbreaking.

This is a small, fun moment that was my favorite from this movie.  But best of all is the moment when Cap moves the hammer and Thor looks terrified.

5.  Dance Off - Guardians of the Galaxy

This moment is completely absurd and yet fits completely into the logic of the film.  It is entirely delightful and funny no matter how many times I've seen it.  Pratt sells the intensity of it with full commitment so that you almost believe that he really thinks he's going to defeat the big bad guy in a dance off.

This was the moment that opened up the entire MCU.  Some people might not know that in the Ultimate version of the Marvel characters from the comic books from a few years earlier they redesigned all of the classic characters.  And in this version they decided to base Nick Fury off of Samuel L. Jackson.  So when the real Samuel L. Jackson walked out of the shadows at the end of Iron Man, it was like watching the comic book come to life in a way that I've never seen before.

3.  Opening Credits - Guardians of the Galaxy

This was one of my favorite movie-going moments because of what it did for me internally.  I've mentioned before on this blog that I was convinced that this movie was going to be Marvel's first big bomb.  Everything about it looked terrible.  I went in prepared to hate this movie.  And then the moment the credits began with that wonderfully absurd shot I completely understood the tone and vision of James Gunn and I found myself falling in love with the movie despite myself.  That's why these movie moments matter.

I will watch this scene over and over.  The build-up is wonderfully tense and gets you into Steve's head so that we can see how observant and confident he is.  Outnumbered he gives his enemies a chance to run away.  And the fight is amazingly filmed and choreographed in that small space, punctuated by the shield retreval that emphasize how amazing Cap is.

This is the THE Marvel movie moment.  This is the moment when we feel the merging of different franchises into one where the whole truly feels greater than the sum of its parts.  It is the moments we really see the full crew of the Avengers together for the first time and for me it is the moment that the Marvel MCU was truly born.

Posted by Catholic Skywalker at 7:19 PM