As this is a blog about the intersection of pop culture and religion, I thought it would be a good time to reflect on ways that movies and TV and can help reflect on Holy Week and Easter.

This has been an annual television staple on Easter for years.  It is the prototypical Hollywood religious epic.  To this day it it still filled with power and wonder and color and majesty.  I know very few people who can imagine Moses without thinking of Charlton Heston.  It is a reminder of God's power and promises. 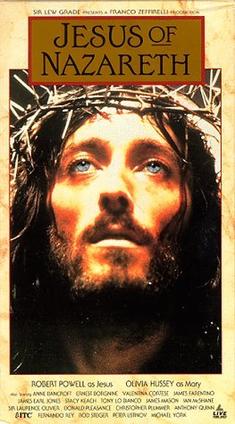 Franco Zeffirelli made the greatest television epic about Jesus.   But this movie will take you through Jesus' entire life and show all the people he touched along the way.  The movie is completely immerse and handles the Resurrection in a such a wonderful way that it feels grounded and real. 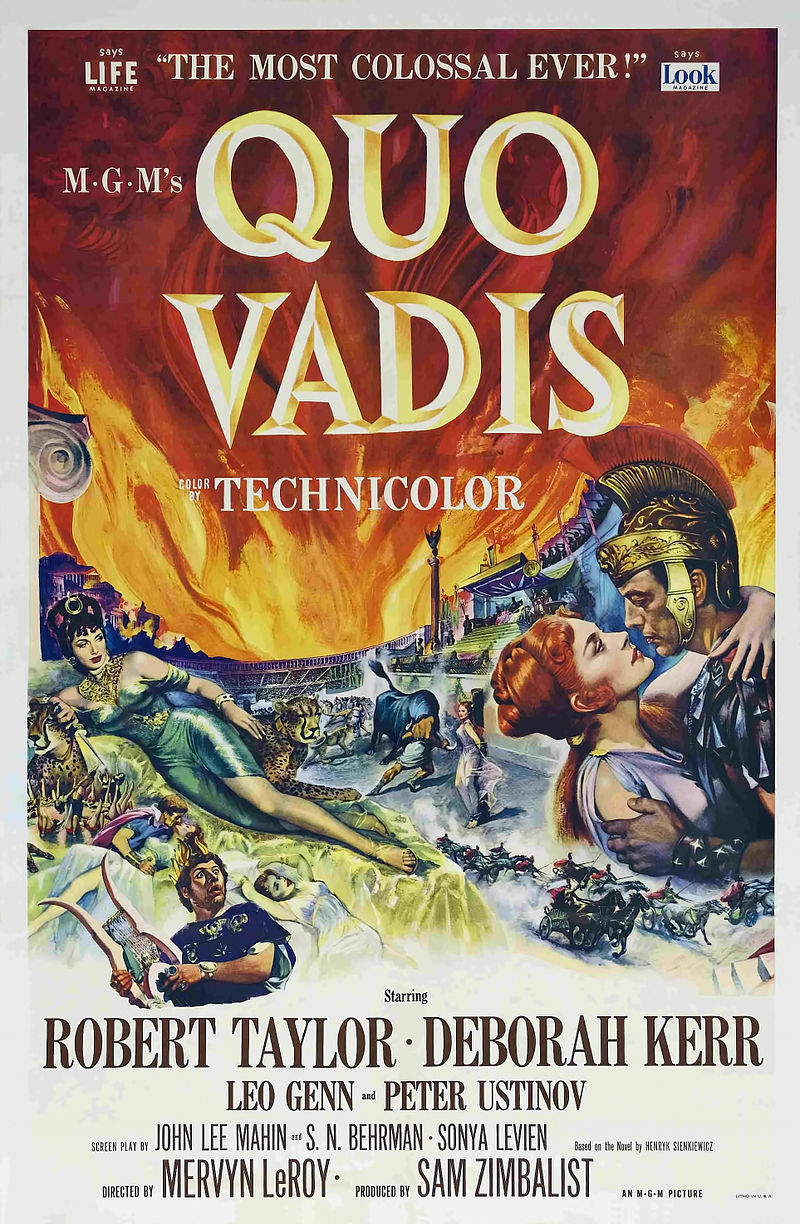 The epic shows the effect of the Resurrection on the Roman Empire.  It centers on the love story of a Roman soldier and a Christian woman set against the backdrop of Nero and his persecution.  One of the many things I love about this movie is how Marcus (Robert Taylor) comes off as puffed-up and brimming with arrogance only to watch him slowly get conquered by real love.

I have warmed to this series over the years.  At first I thought it was mostly flash with not as much substance as other productions.  But over the years I've admired its use of the camera and the music to give the stories and epic feel.  And I have noted how young people respond to the mini-series in a a way that engages them more than I would have expected.

While most people focus on the chariot race, it is important to remember that this is "A Tale of the Christ."  Judah Ben-Hur (Charlton Heston) thinks his life is leading up to the epic showdown in the circus.  But it is a simple act of offering a cool drink of water that makes all of the difference.  A powerful tale of vengeance giving way to forgiveness.

6.  The Passion of the Christ

Mel Gibson's Masterpiece is the perfect movie reflection on Good Friday.  One of the things that makes this perfect is that Gibson did not intend to use subtitles in his original vision.  That meant that he had to communicate the entire content of the story visually.  And he does this with perfection.  To this day when I meditate on the Passion, Gibson's powerful imagery is the first place my meditation conjures.

7.  The Miracle of Our Lady of Fatima 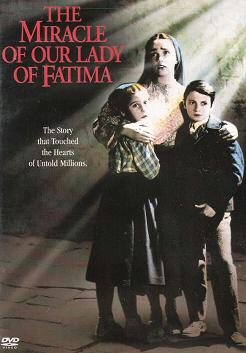 My devotion to Our Lady of Fatima has been significant in my life.  My first encounter with the story was this movie when I was a child.  The story is accessible to people of all ages and fills you with inspiration and awe.

This Easter I am going to watch the movie Risen and see if it will find a place on this list.

Posted by Catholic Skywalker at 6:35 PM