With The Secret Life of Pets breaking all kinds of box office records, I thought it would be a good idea to go back and look at movies about pets.

There are a lot of movies with animals, so to make a list about the best movie about pets, I had to make a few ground rules.

1.  Main or Supporting Character.
There so many animals in film that if the mere presence of a pet warranted entrance on this list, then it would be too difficult to pare down.  So in order to qualify, the pet must be a main character or supporting character.

2.  Domestication
Pets are animals in domestic relation to humans.  So movies involving mainly wild animals like The Lion King or The Bear are out.

So what are the top ten pet movies?

I remember going to theater as a kid and thinking this would be awful.  I was pleasantly surprised by this story about a girl obsessed with Christmas who thinks that the injured reindeer she finds is in fact Santa's sleigh beast Prancer.  The movie is a nice Quixotic tale of the contagion of imagination.

Alternately adorable and heartbreaking, this is the story of a baby chimp who is raised in a sign-language environment but then accidentally sent to a military testing facility.  It also has one of the most heart-breaking glass barrier scenes I have ever seen. 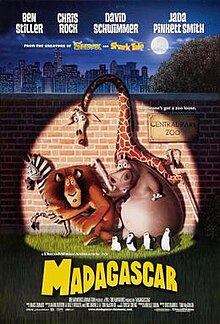 I avoided this film for a long time, but when I finally saw the movie about domesticated zoo animals let loose in the wild, I found it irresistible.  To this day I think about the scene where Marty and Alex see each other on the beach for the first time and it is comedy gold.

Most people will pan this Chevy Chase/Benji crossover film, but it is weird and silly and made me laugh more than it should have. 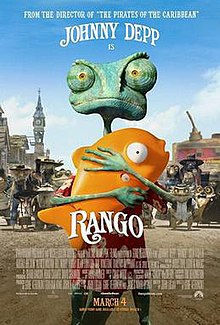 Like Madagascar, this movie works because it shows creates such a nice contrast to the life of domesticated pets and the savage world outside. 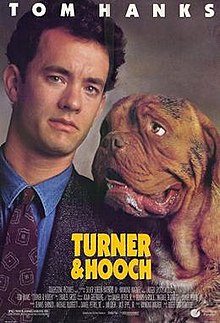 What could have been a simple silly set of sketches actually turns into a comedic, action, mystery that has real emotional depth. 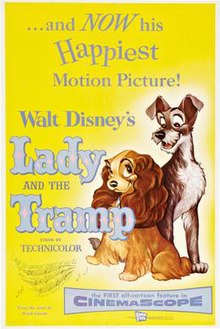 This is what The Secret Life of Pets could have been if it had more character and heart.  There is a reason that this movie is an enduring classic: it has societal mores believable transposed onto our pets.

3.  How to Train Your Dragon 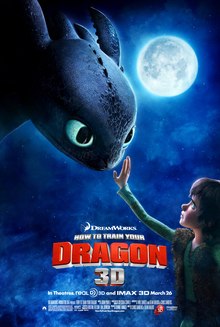 Ultimately, this story touches on the power of what a pet, even a very dangerous pet, can have for a lonely child.  There is a bond that cannot be fully described, but it is captured beatifully in this film. 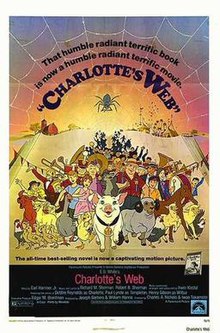 The whole point of this movie is for Wilbur to go from livestock to pet in order to save his life.  All of the other farm characters are given such life in a melancholy, yet life-affirming way. 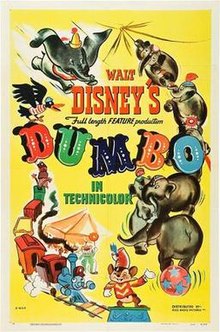 This is a story about how the owners of the domesticated animal misuse and bully him.  Any child can easily sympathize.  But what it tells us is that not only is the beast like the child in that they are the essence of innocence, but it reminds us that there is often more to any of God's creatures than meets the eye.  Not to mention I cannot help getting choked up as Dumbo swings in his mother's trunk through the jail cell bars.