Who Knows the Savior 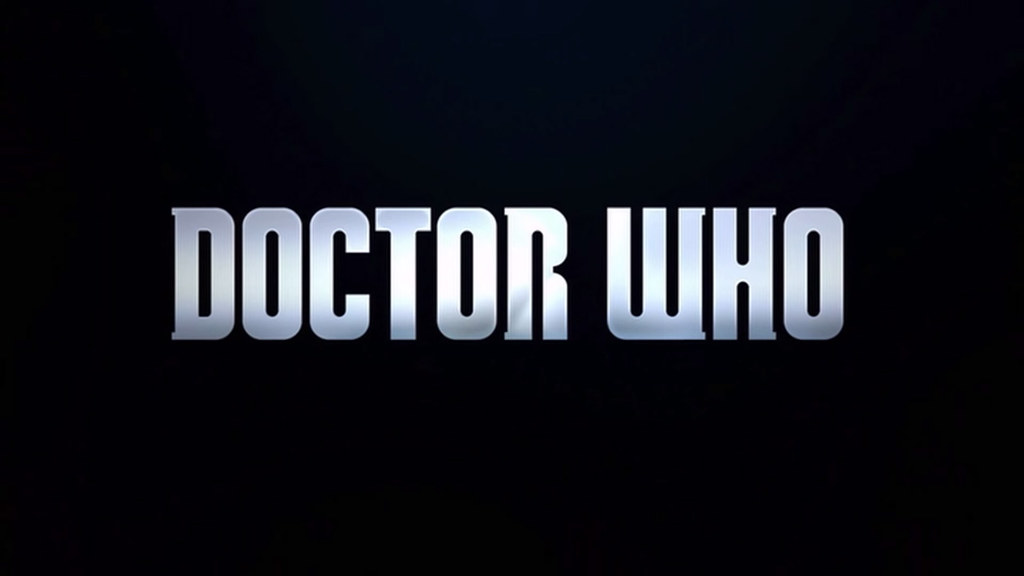 So I was at a Comic Con today and got a chance to meet David Tennant.  In honor of that event, I decided to dress up like the 10th Doctor.  My wife and I waited in line for hours until we got a chance to briefly meet him face to face and then get our picture taken.

After that, we walked around the convention center looking at all of what was there.  At one place they had a life-size TARDIS and a man dressed as the Fourth Doctor (Tom Baker).  He never broke character and asked if I wanted to get a picture with him or just me and the TARDIS.  I said both and we took both pictures.

Right before I left, he said (again, never breaking character as the Fourth Doctor), "What is this medal you have around your neck?"

I grabbed my Miraculous Medal and explained what it was and showed him that I was wearing a crucifix I received when I was seventeen.

The Fourth Doctor said, "Oh!  You know, I met Jesus once.  He did something I could never do: save the world!"

Posted by Catholic Skywalker at 4:00 PM